#1 Keep it simple
Your first video shouldn’t be complicated. You can add all the bells and whistles later on, but first gain some success by making it very simple, coming up with a simple plan. Something as easy as a talking head as you see now, and then adding in some detail shots, (that’s also known as B-roll)

#3 Don’t sweat it about the camera
Even something as simple as your smartphone, your iPhone, your Android device, whatever, can create great videos. Just make sure it stays steady. Make sure the focus is not going all over the place. But these things can definitely work.

#4 Record sound separately
We have these small devices from Sony (Sony ICD-TX650B voice recorder) and these things work really great (and I’ll put a link in the show notes)
It’s really easy to use. You stick it in the pocket. In fact I’m wearing one right now.
You just hit record and then later you can put it together with the video that you have created

#5 Make sure that your subject is well lit.
If that means standing by a window or using some natural light somewhere, just make sure that you see what you are meant to see, and that’s usually the eyes. Ok? You want to make sure this is well lit, you don’t have some weird shadow going on in the background or something like that. So, keep it well lit.

#6 Hit record…. wait… then talk
Make sure that when you hit record on the camera, that you just wait a couple of seconds before you begin talking, or that the subject you are filming begins talking. And give some time once they finish talking before you hit the stop button. So that gives you some breathing room when you go to edit it later on.

#7 Keep it steady
Put it onto a tripod, put it onto some kind of stabilising device, but steady Freddy ok? If you keep it steady, it looks more professional.

#8 Make sure that your subject is sharp
Make sure that your subject is sharp, especially their eyes. You know, we as humans, when we talk to people, we tend to look in their eyes. And that’s what we are used to and if the camera doesn’t have the eyes in focus, it kind of put’s you off a bit. And there’s a couple of different ways you can do that, especially with a camera like an iPhone like this. You can actually lock the focus when you’re filming. And some of the modern cameras I know have really great autofocus features, but really to keep a consistent result, it’s best to lock that focus right where you want it to be.

#10 Edit your video
This is when you take everything you shot, you bring it into your computer, your phone or whatever, and there’s all kinds of editing apps out there.
There’s two things you really want to focus on when you’re editing. First of all, cut out as much stuff as you can without actually losing the story.
And the other things is just add some music to it to kind of spice it up a bit. 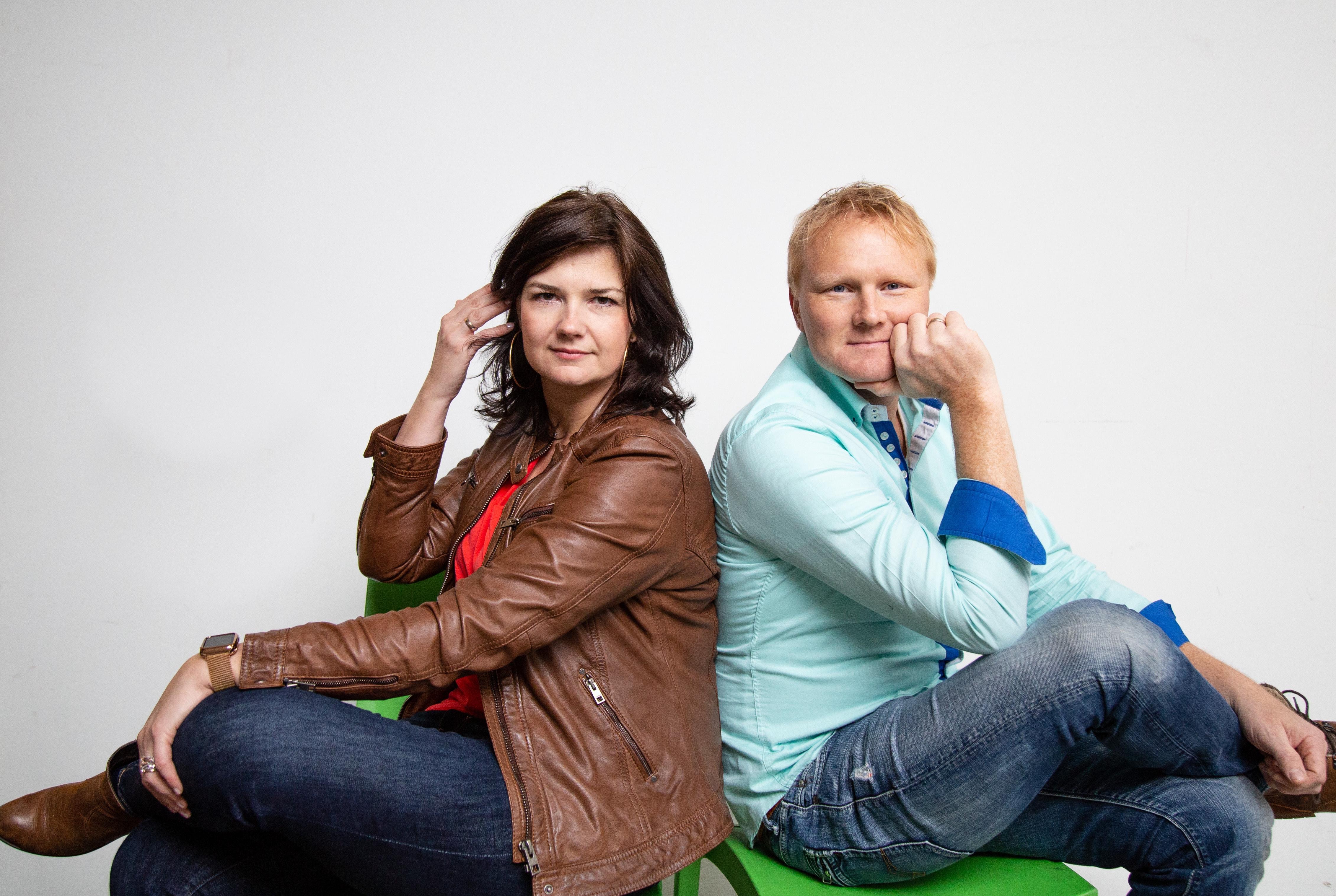 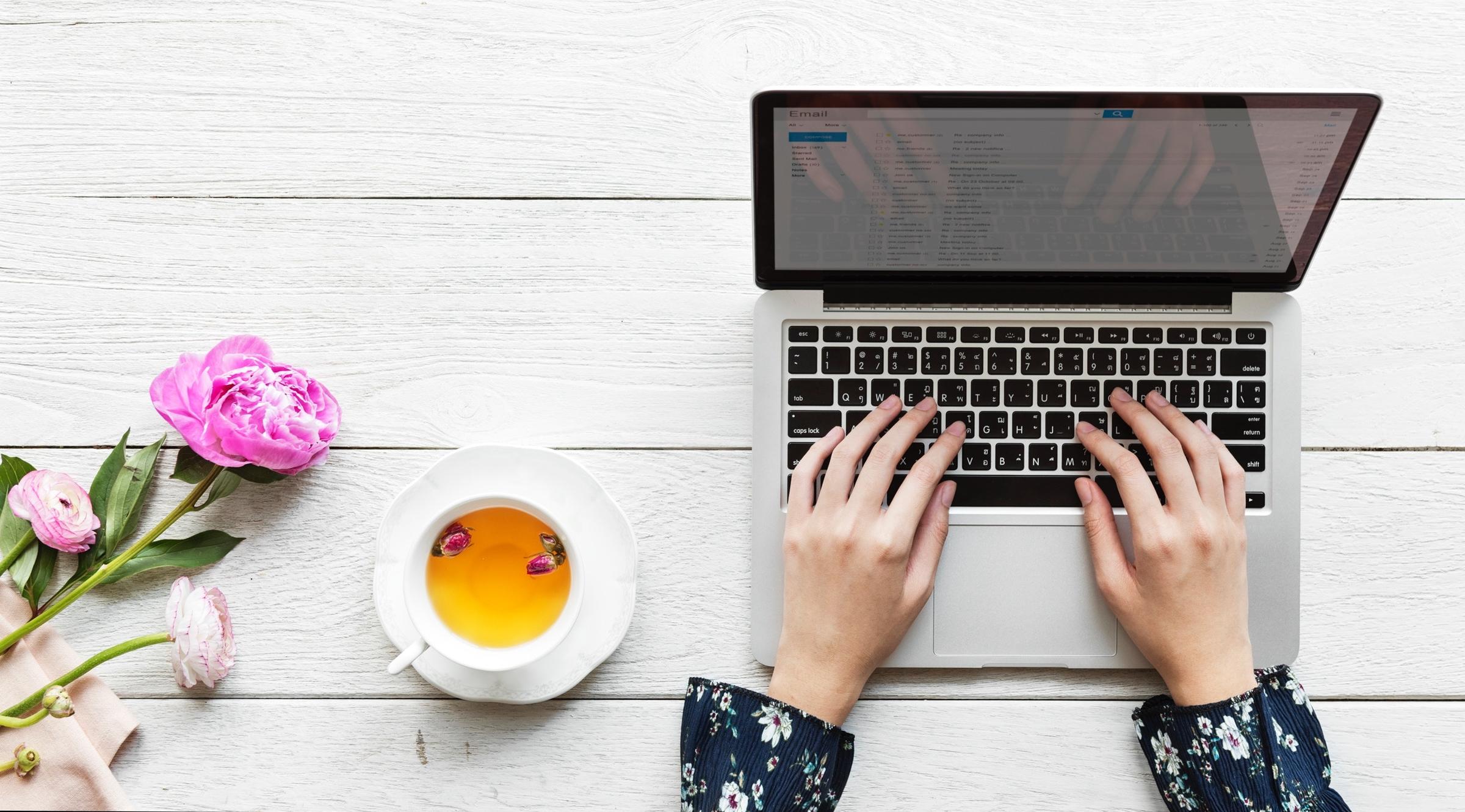